Every year on Jan 1, the Pasadena Rose Parade hits the street of California but this year is a special one for the Sikhs. This year for the first time in 126 years, the parade hosted a float representing the Sikh Community. Sikh Float is a collaboration of United Sikh Mission, SikhLens, Khalsa Care Foundation, SALDEF and a team of dedicated Sikhs around the country.

The float is aimed to educate and create awareness of Sikh religion among the people of United States. Sikhs communities are continuously suffering the hate crimes and verbal attacks from the US public because they are misinterpreted as a Muslim. The float pays tribute to this heritage and the community’s contributions to American society.

The float is aimed to educate and create awareness of Sikh religion among the people of United States. pic.twitter.com/o3qFWUzRSa

Hopefully, this Sikh Float which is viewed by around 700,000 people in the California Street and 55 million people on the television will create positive impact of Sikhs and their role in the little known history in America. The Sikh float cost about $300,000, which was raised from Sikhs around the country.

Few picture of the Sikh Float Parade from U.S. 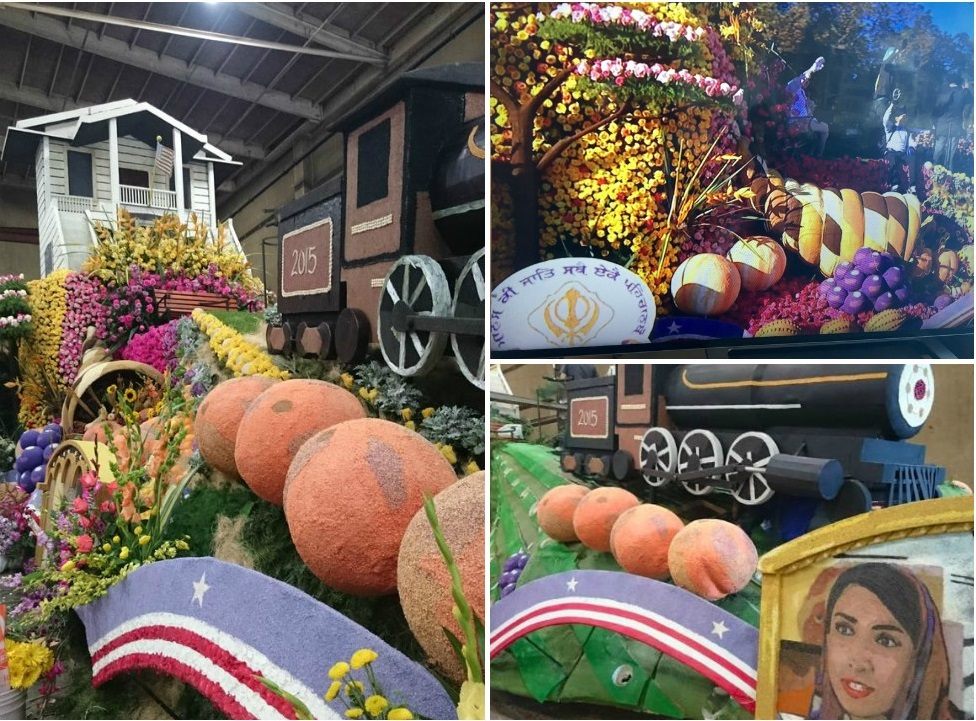 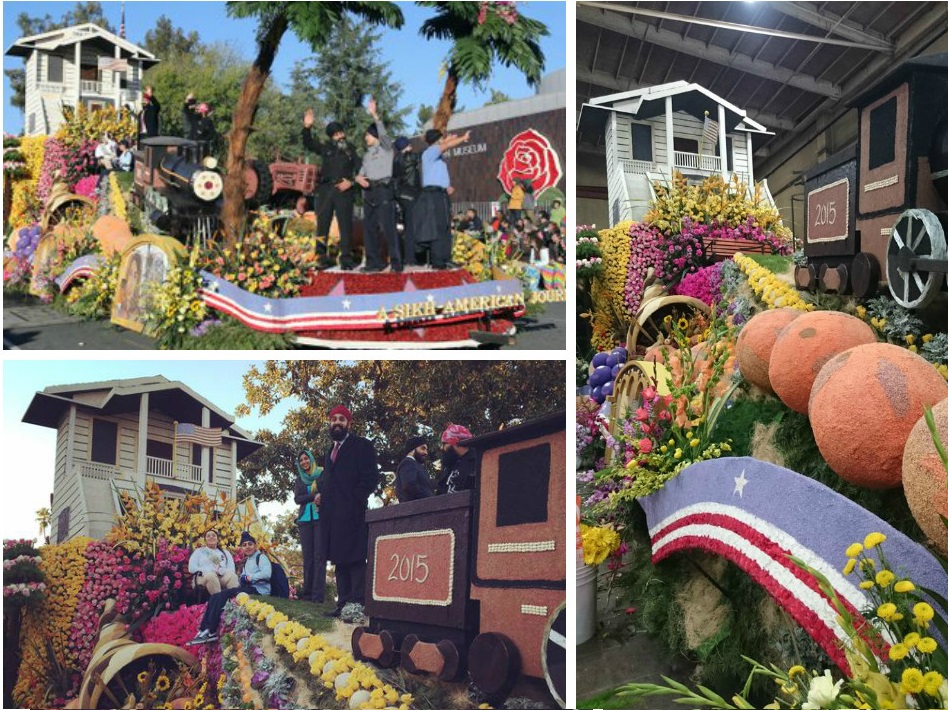 It’s great start to the New Year 2015 and it is believed that participation in the famous New Year’s Day parade would help Americans across the country to better understand Sikh culture.

← Previous Story Bhai Gurbaksh Singh Khalsa Hunger Strike – A New Sikh Revolution
Next Story → Why Lohri is Celebrated and the significance of Lohri for Sikhs?