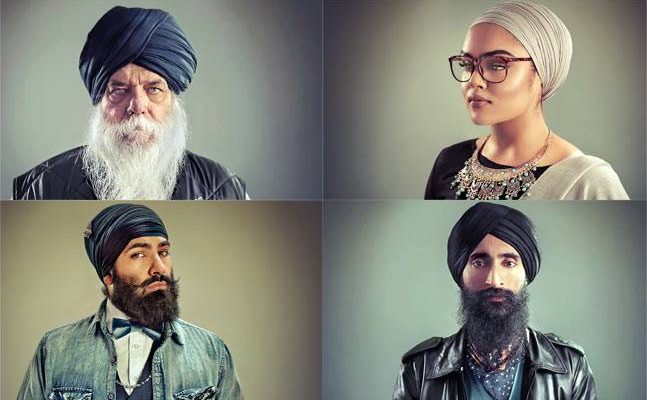 Why don’t Sikhs cut their Hair?

Sikhs are known for their turban, a beautiful piece of cloth wrap around their head to keep the hair covered.A turban helps to identify a Sikh among millions and it really gives them endearing personality.But why do Sikh keep their hair?Why is not their identity is same as other people’s?This kind of question is often asked by mostly non-Sikh people who are not much cognizant about Sikhism.

Hair is a foundation of Sikh Rehat(rules for conducting Sikhism), it an aspect of realizing for  Sikhs, how close they are to God.Sikhs firmly believe that letting their hair grow in a natural way tells that God’s way should be accepted and one has to respect God’s will, how Almighty has created us.

As it is the first step towards Sikhism a Sikh needs to follow the other paths also which include meditating on God’s name and doing good deeds for humanity and that’s why you would have seen free food which is called Langar being served in Gurudwaras.

But the question which is Why don’t Sikhs cut their hair seems to be analytically wrong, let me conclude it how is it so.Every human being is born with hair and as they grow up, their hair also starts growing gradually.

But it is the human who cut off hair, as much as they want, vamoosing the natural phenomena and plunges themselves into the stilted way.So the question should arise Why do you cut your hair?.