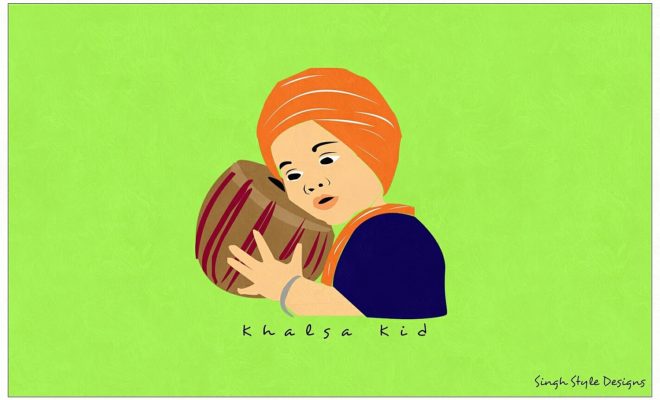 Some Facts about Gurbani Kirtan 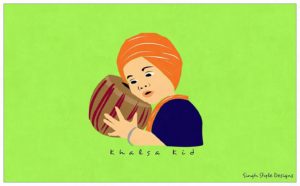 Kirtan has been defined in various ways. It means laudatory recital verbal and literary, of the name and qualities of a person. According to Sikh religion, kirtan is the devotional singing of the praises of God in melody and rhythm. The main aim of kirtan is to hymn the glory of God and to get spiritually closer to Him, because the goal in merger in Him. The Gurus commended it as the easiest and most effective way of spiritual fulfilment. The Sikhs place huge value on this type of singing and a Sikh is expected to listen to and/or sing Guru-Kirtan as frequently as possible. Traditionally the music used to accompany Kirtan has been Indian Classical Music, which is based on Ragas and taal.

‘Kirtan’  means singing of scriptural compositions in traditional musical measures. The word Kirtan may have originated from the word “Keerat” which in Punjabi language means ‘Praise’.

Gurbani is also referred to as Dhur Ki Bani (the speech from the Supreme house). In Adi Granth, it is considered a source of spiritual knowledge which illuminates the mind and gives internal bliss.

Devotional singing in Sikhism is called a Kirtan.  It is typically performed at Gurdwaras (Sikh temples), wherein Sikh scriptures and legends are recited in a song, set to a certain raga and accompanied with music

A Kirtan in Sikh history has been the musical analog of Kathas recitation, both preferably performed by ragi jatha, or professional trained performers

The instruments used in the Sikh music are the ‘Firandia’ Rabab, Saranda, Jori, Taus, Dilruba and the Dhadh Sarangi or Tota.

The Sikh scripture contains 31 Ragas and 17 talas which form the basis for Kirtan musical compositions.

Ragas have a direct relationship to human moods and the following are the connections between Ragas and feeling:

In connection with Tala or musical beats/rhythms and the ‘Ghar’ in the SGGS, the following can be concluded.

Main message for Humanity
1) Only by the grace of a true Guru, the ego can be dissolved and eternal
happiness can be achieved.
2) To smilingly accept the will of God.
3) Selfless service of humanity is the true worship of God.
4) Women deserve the same respect as men.
5) Truth is highest of all, higher still is truthful living.

I am Jaspreet Singh. I am Master's student at Dalhousie University - Halifax (Canada).

← Previous Story 7 Amazing Facts about the Golden Temple
Next Story → Learn Gurmukhi: 5 Reasons, Why every Sikh should learn Gurmukhi.