Sikh Woman – Who Deserve To Be Known 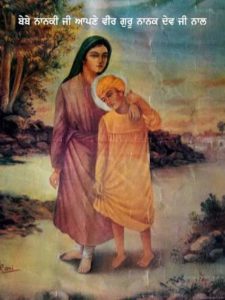 1. THE FIRST SIKH – NANAKI (1464-1518)-  Born in Chahal village (lahore,Punjab-now in Pakistan), Mata Nanaki loved and nurtured her younger brother Guru Nanak Dev ji. Nanaki was first to follow him and is celebrated as first sikh, which literally means disciple or seeker of truth. 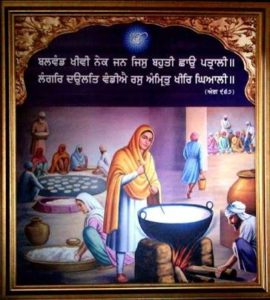 2. THE FIRST TO SERVE LANGAR- KHIVI (1506-82) – When Mata Khivi’s husband Guru Angad Dev ji become second sikh Guru, she presided  over langar, a free and open kitchen, serving food to rich and poor of all castes, faiths and backgrounds. Today, every sikh Gurdwara in the world serve langar to community and is open to all. 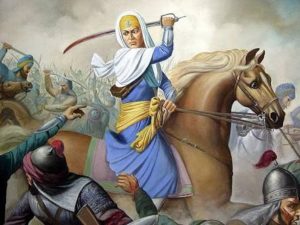 3.THE WARRIOR SAINT-  BHAGO(late 1600s-early 1700s)- Born in Jhabal village (now Amritsar,Punjab), Mai Bhago grew up in time when 10th guru, Gobind Singh, fought to defend sikhs against Mughal regime and regional Hindu hill chiefs. During a great siege in 1705, Bhago rallied 40 deserters , and led them into battle herself sword in hand.

4. COMMANDER-IN- CHIEF- SADA KAUR (1762-1832)- Rani Sada Kaur become a young widow when her husband was killed in battle. She used the moment to transform herself into a warrior, donning a turban, armor and weopanry. laid the foundation for sikh empire , which spanned the punjab from 1799 to 1849. 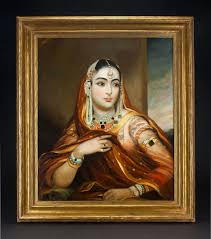 5. FREEDOM FIGHTER – MAHARANI JIND KAUR (1817-63) –  Married to Maharaja Ranjit Singh, Jind kaur was first female freedom fighter in struggle with british. Jind Kaur’s revolutionary speeches and rallying cries rattled the british who imprisoned her. She escaped- a dramatic saga in itself- and lived in exile in Nepal. 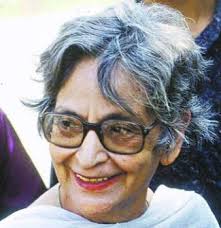 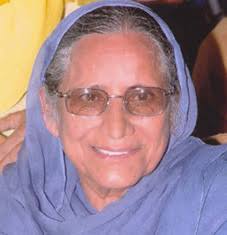 7. THE GREAT SOCIAL WORKER- Dr. INDERJIT KAUR (1942- ) – A doctor by training, Inderjit kaur is president of the pingalwara Charitable Society in Amritsar,punjab. A famous refuge for the poor, handicapped, diseased and mentally ill. Since 1992 she has carried the legacy of its founder Bhagat Puran Singh. 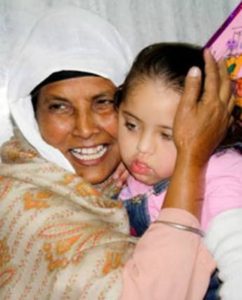 8. UNIVERSAL MOTHER – PRAKASH KAUR ( 1951-) – Prakash kaur runs a house in jalandhar, punjab for 60 abondoned herself as child- found a few hour old in a drain. Since 1993, she has rescued and raisee unwanted and unclaimed born girls. 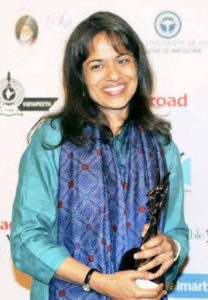 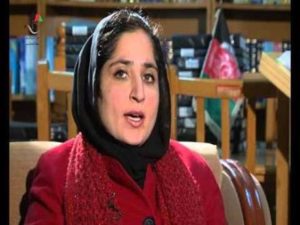 10.THE SENATOR- Dr. ANARKALI KAUR HONARYAR- (1984-) – Anarkali kaur is a human rights advocate and senator in Afghanistan. She fights for civil rights of minorities and women. In 2009, at 25 years old, she was voted ” Person of the year” by Radio free Europe’s Afghan chapter, becoming a household name in kabul.